Between the 7th-9th November 2014 9 boys from City of Newcastle Gymnastics Academy travelled down to Birmingham to represent the North Region at the National Club Development and Elite Grades.

In the Level 2 category we had 3 gymnasts representing the region. George Ross & Kurtis Rutter competed in the club development grades level 2 category against 75 gymnasts. Kurtis finished 23rd with a score of 58.150. George Ross with a batch of food poisoning battled through his competition to pull off an outstanding result winning the Bronze medal with a total score of 61.850 with some fantastic results on individual apparatus and will now go to a training camp at Lilleshall in December. 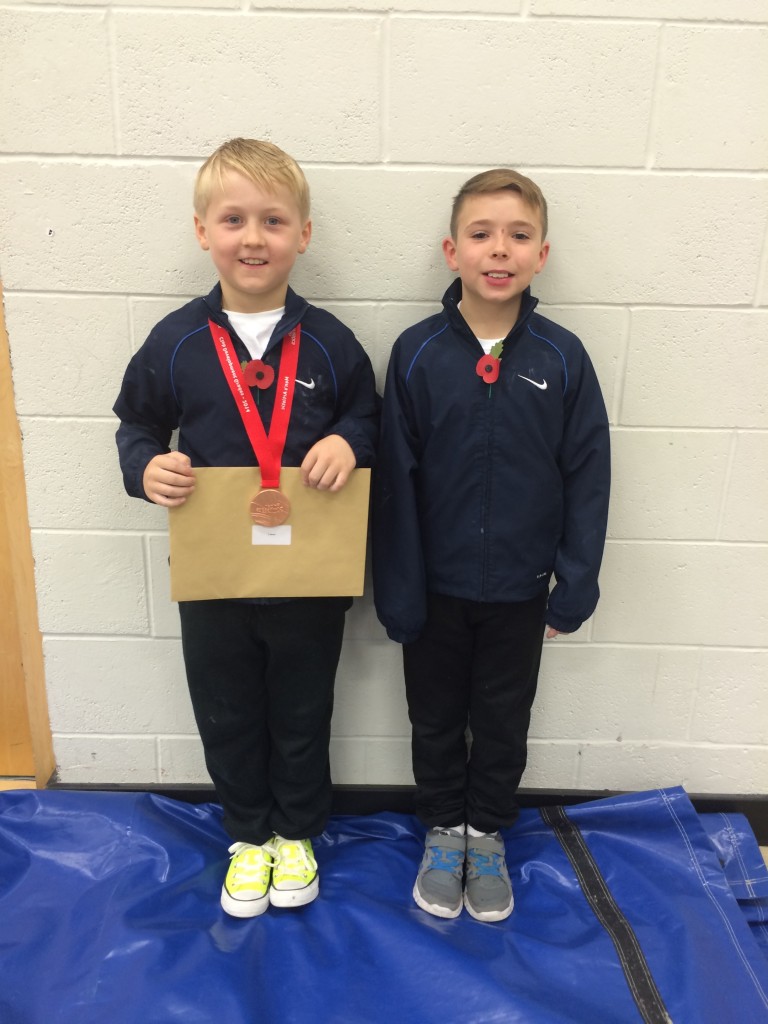 Freddy Nelson was the only boy to represent the North region in the National Elite Grades. Freddy was competing alongside 39 other gymnasts and with the standard being so high Freddy performed extremely well in his first national elite competition to be ranked 23rd in the whole country at his age group with a score of 67.90.

Seth Collin represented the North region in the Level 4 club development grades and he finished 21st from 41 gymnasts with a score of 54.150, a great performance from Seth.

Fantastic results from all the boys.